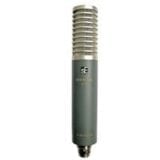 The Tube Ribbon is one of the first of its kind.

Launched in early 2006 as a prototype it was the world’s first Ribbon mic with a tube.

It builds on the hugely successful sE Ribbon, considered one of the best mics in it’s class, and used in Pro Studios the world over, but adds a silky warmth to the ‘standard’ sE Ribbon sound. 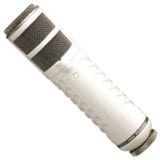 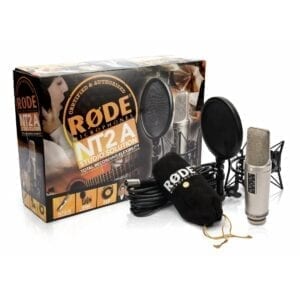 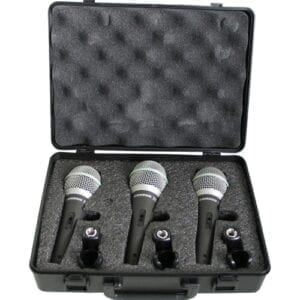 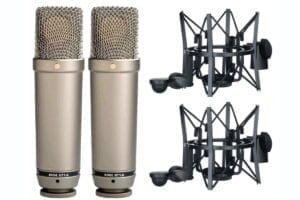 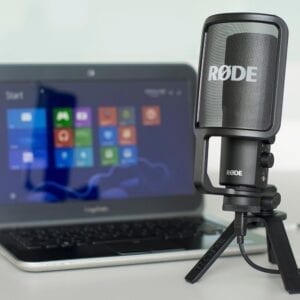 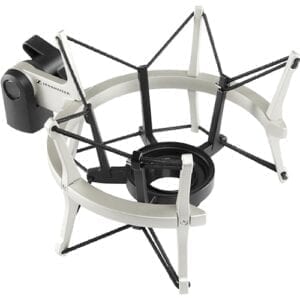 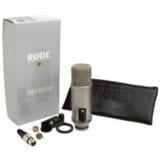 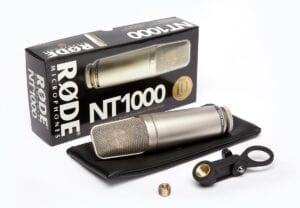 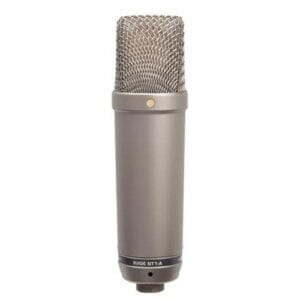 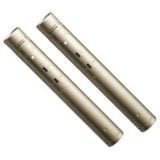